How do you dismantle an atomic Bomb? 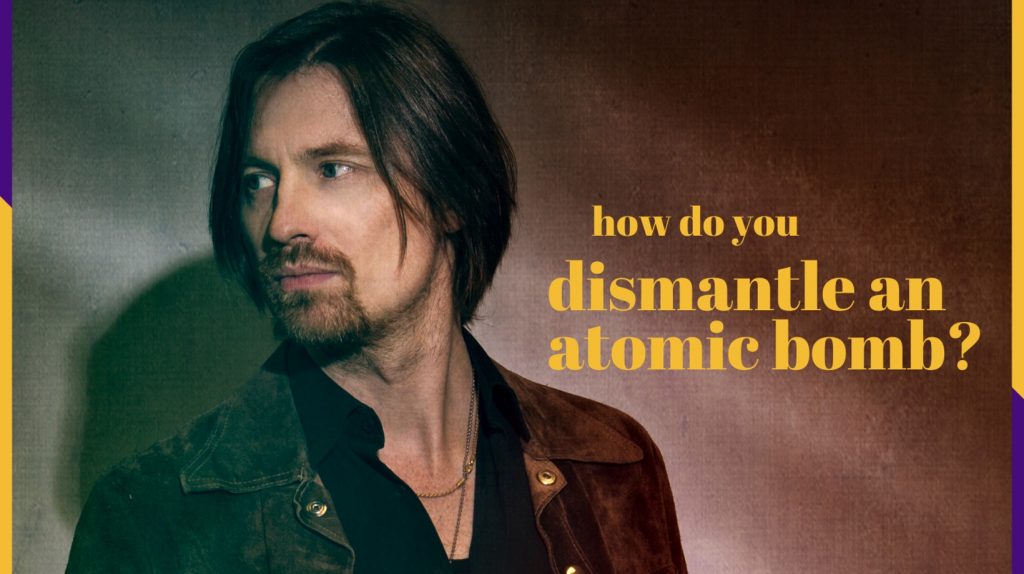 Yes, “U2” has an album and punk rockers in “Useless ID” has a song with a

similar title. I wanted to record and release this song for mainly two reasons. First

one is the obvious. How do you dismantle an atomic bomb? Should we? Most will

say yes, but are the consequences of a nuclear war so overwhelming that people

just block it out?

Areg Danagoulian, an assistant professor of

nuclear science and engineering at MIT says to

“The concept of nuclear war is so big that it

doesn’t [normally] fit in the human brain – it’s so

terrifying,  so horrible, that people shut it down.” 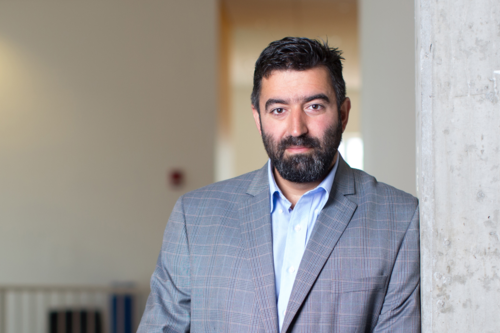 Out of sight – out of mind. And can we be blamed? Haven’t we enough on our

minds right now?  Haven’t we got enough to worry about? Rising viruses and

something has to give, right?

The U.S. and Russia possess about 11,800 nuclear weapons between them.Total warheads in the world if we add nuclear warheads in United Kingdom, North Korea, China, India, Pakistan,Israel and France  is 13,500.  These are rough estimates as the exact number of nuclear weapons in each country’s possession are closely held national secrets.

13,500 warheads and the numbers rising again… this remains one of thebiggest threats in this world.

disrupt infrastructure at a level that would be catastrophic for most peoples lives.

This cannot be forgotten, and this is my number one reason for bringing forth this

topic. I understand what Danagoulian is saying, but I simply think we cannot

afford to leave this topic dangling.

Second reason for releasing this song is this: In historical context, the number of nuclear weapons in the world has declined significantly since the Cold War: down from a peak of approximately 70,300 in 1986 to an estimated 13,500 in mid-2021.Government officials often portray that accomplishment as a result of currentorrecent arms control agreements, but the overwhelming portion of the reduction happened in the 1990s.

States president Ronald Reagan at the end of the 80’s.

treaties that made a significant impact.

What if one of them pushed the big button and started a full scale nuclear war?

What would happen to us? How could we foresee a future of peace?

we thanked him personally for his contribution to make this world a safer place.

thinking about the power of one individual. It got me thinking that with a clear

mind and a beating passionate heart, it IS possible to make a change for better in this

world. This meeting of ours became a call to action for  me.

This songis a small contribution. 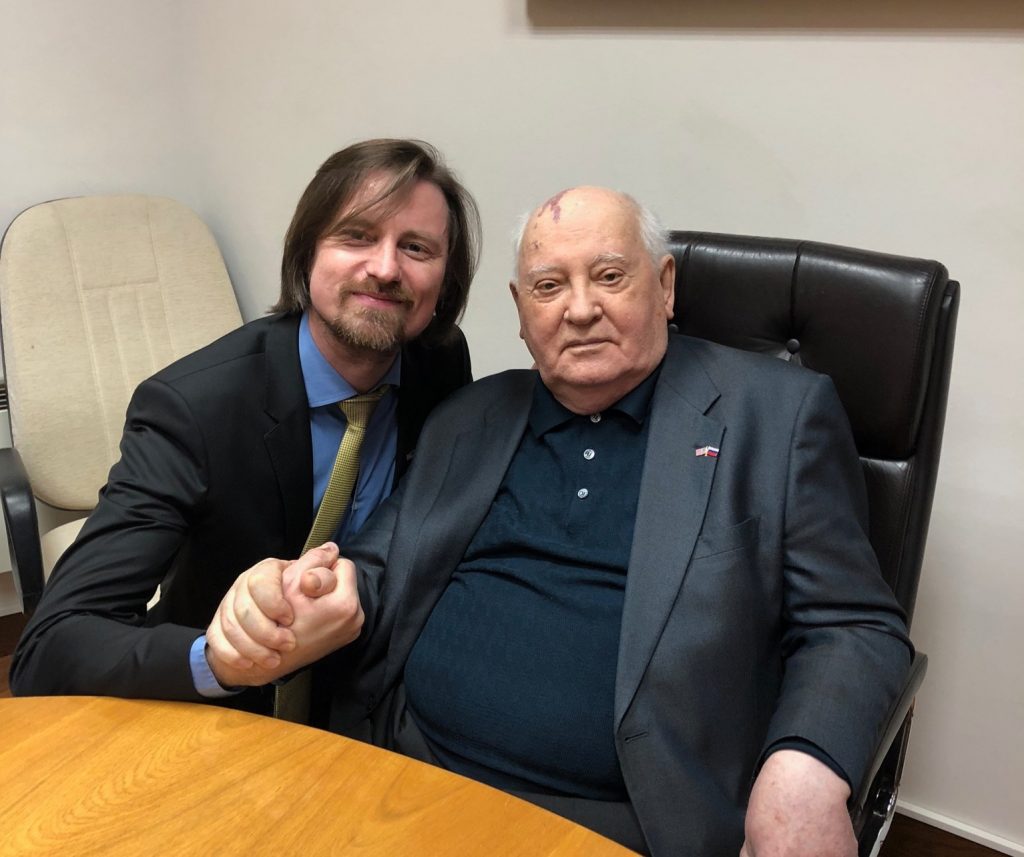 talks between North and South Korea,  a new hot spot for potential conflict

between the east and the west. Gorbachev expressed deep concerns about the

situation and even though he is now very old he promised to do what he could. 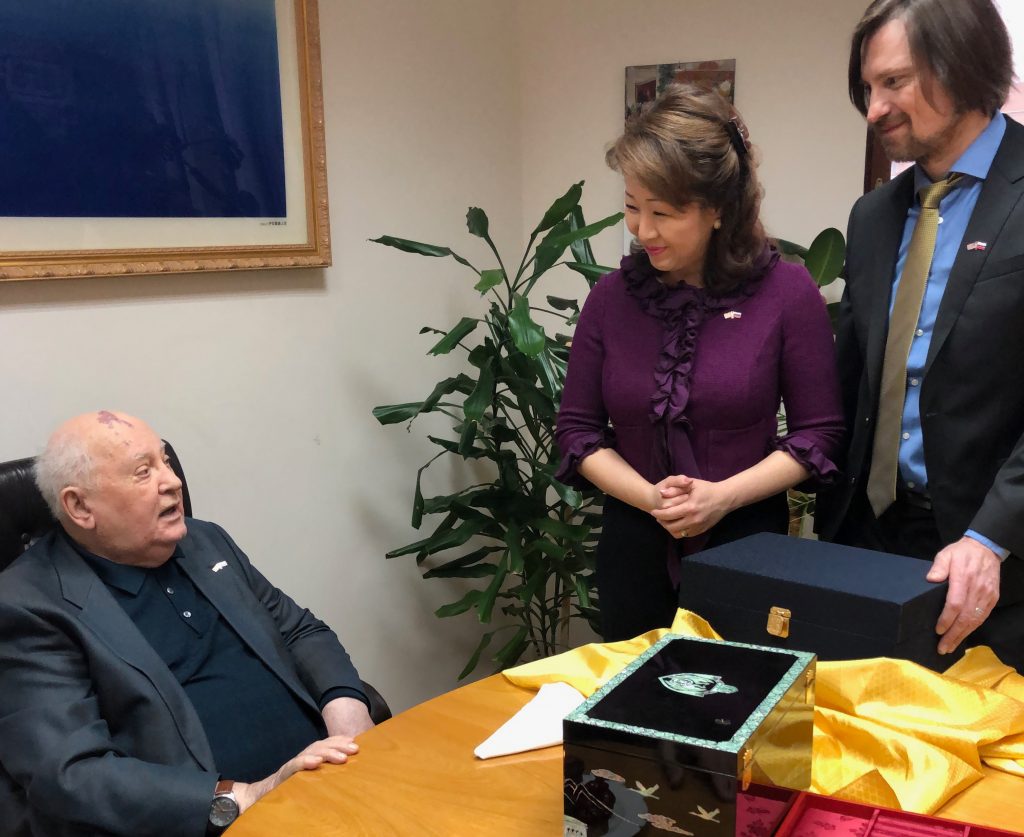 We have many challenges, and I do believe we can tackle them one by one.

Gorbachev did what he did together with his fellow men.

Now it is our turn!